Vienna, Austria Tops List Of Best Places To Live In The World 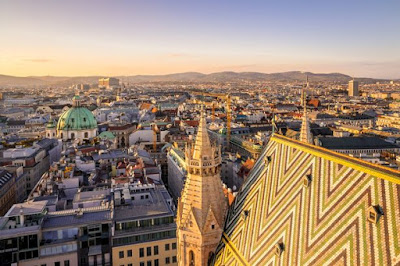 We all have our favourite holiday destinations we return to time and time again.

This may be down to the fantastic beaches the country has or the great culture and sights and fabulous food.

Some holidays are so good that we may even start to dream about living there. But with so many amazing countries how do you choose which one to live in if you had the chance?

Well, don't worry because help is here thanks to a report by The Economist Intelligence Unit.


Their Global Liveability Report has ranked the best places in the world to live by scoring 140 cities in five categories which include environment, education, healthcare, stability, infrastructure and culture.

Some of the countries that have made the list will come as no surprise but there are others who haven't even made the cut which will no doubt leave you scratching your head as to why.

So without further ado here are the best places to live in the world.

I'm pretty sure not many of us would think of this city as the number one best place to live.

But with its fresh mountain air and incredible culture it's easy to see why it scored an overall 99.1.

A strong 96.3 for culture and a score of 100 for education, healthcare, stability and infrastructure, Vienna is one place that will be on our places to visit when the coronavirus pandemic is over. 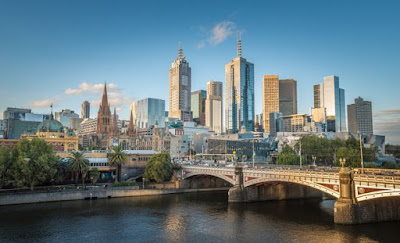 It may have been pipped to the top spot by Vienna but Melbourne can take heart in the fact it has been voted the best place to live in Australia.

Australia's hipster hub, which has a relatively high cost of living, is known as the country's capital of culture with fantastic museums, trendy bars, restaurants and festivals.

The city, which has the largest tram system outside of Europe, scored an overall rating of 98.4 with 98.6 for culture and environment, 95 for stability and 100 for education, infrastructure and healthcare. 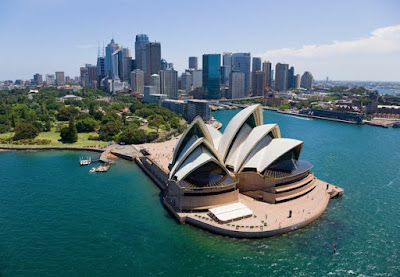 When you think of Sydney two things spring to mind - its incredible Opera House and the fantastic firework show every New Year's Eve from Sydney Harbour Bridge.

Younger expats are drawn in by the city's eclectic bars, restaurants and clubs, while and many families appeal choose to live in the suburbs.

But its not cheap to live here with Sydney one of the most expensive cities in the world.

The city has an overall score of 98.1, scoring 95 on stability, 97.2 for healthcare and 100 for healthcare, education and infrastructure. 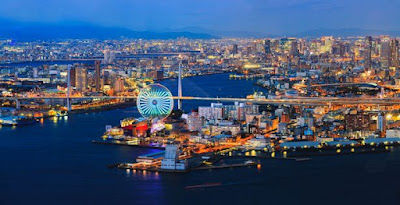 Known as "the nation's kitchen" for its reputation as a gourmand's paradise Osaka is Japan’s third largest city by population and the central metropolis of the Kansai region.

With its easygoing vibe Osaka, home to almost nine million people, is a stylish city with a score of 97.7 overall.

Stability, healthcare and education scored an impressive 100, culture and environment 93.5, and infrastructure 96.4. 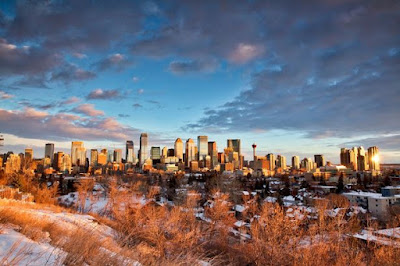 Sitting alongside the Canadian Rockies, the city mixes the modern and traditional really well and is famous for the annual Calgary Stampede, complete with rodeos.

The city scores 90 for culture and environment and 100 for stability, healthcare, education and infrastructure with an overall score of 97.5.