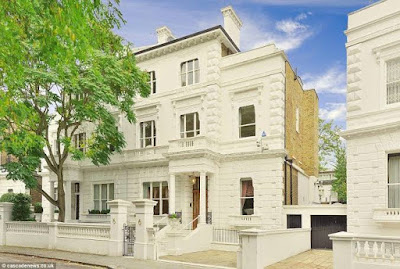 The homes of Chelsea boss Frank Lampard and late Leicester City owner Vichai Srivaddhanaprabha have been raided by thieves for the fourth time.

Lampard who has a £12million home in Chelsea has been targeted by burglars, report The Sun.

Around £60,000 of jewellery and watches belonging to the Blues legend and wife Christine were allegedly taken.

More than £1million of valuables from Vichai's home were reportedly taken, leaving his Thai family - who still own Leicester - devastated.


His home in Knightsbridge, West London had remained untouched following his passing in a tragic helicopter crash in October 2018. 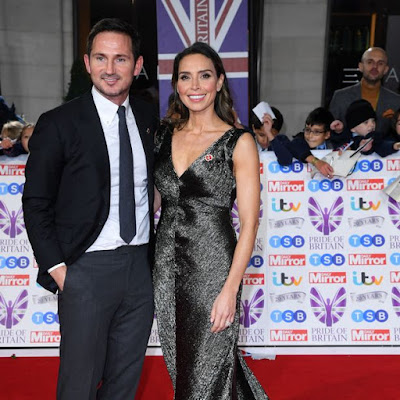 Detectives are studying CCTV footage of both heists, with a source telling The Sun they could have been carried out by the same group of thieves.

"The family of Vichai are understandably very upset. His house was totally ransacked and a lot of precious and sentimental items were taken.

“The thieves have effectively desecrated his spirit. None of the items stolen during either of the burglaries have been recovered.

"Police are apparently working on the assumption that Vichai’s house and the Lampards were both ­deliberately targeted.”

Lampard's home was previously targeted in 2018 and the details of neither that or the most recent burglary - in December - have been made public by police.

It follows incidents in 2005 and 2008 at his previous home where cars including an Aston Martin and a Mercedes were taken.