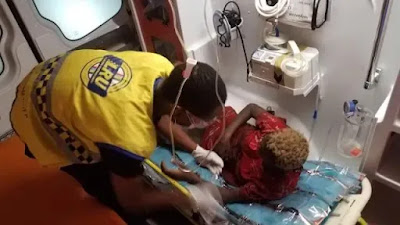 Men of the Lagos State Emergency Management Agency, LASEMA, on Saturday, in an emergency call, rescued a lady suspected to a patient of COVID-19 along Ajose Adeogun by Ligali Ayorinde Street, Victoria Island, Lagos.

Director-General of LASEMA, Dr. Femi Oke-Osanyintolu confirmed the report saying the patient has been taken to general hospital for treatment.

According to Oke-Osanyintolu, “Sequel to Governor Babajide Sanwo-Olu’s activation, the agency’s Medical Unit was directed to the above-mentioned scene where a woman was said to be lying down weak and helpless by passersby who called the agency’s emergency toll-free line 112.

“On getting to the scene of the incident, the Team discovered a self-reported 22-year-old female who self-identified as “Princess” sitting on the pavement.

“Further questioning revealed that the young lady who described her occupation as a “runs girl”, (p.r.o.s.t.i.t.u.t.e) was involved in an accident which led to her sustaining bruises all over her body. On medical examination, all her vitals were found to be stable and within normal limits.

“They have since transferred the patient to the General Hospital Lagos for further evaluation and management.” 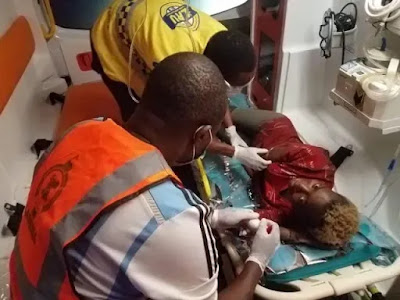 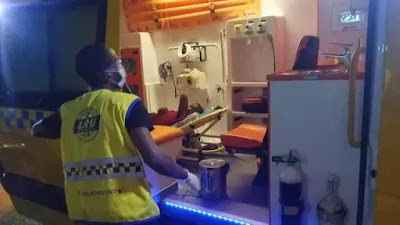 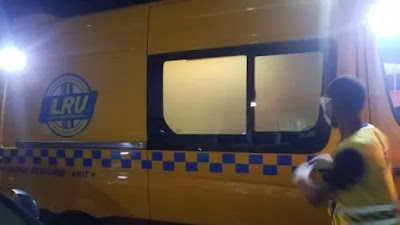