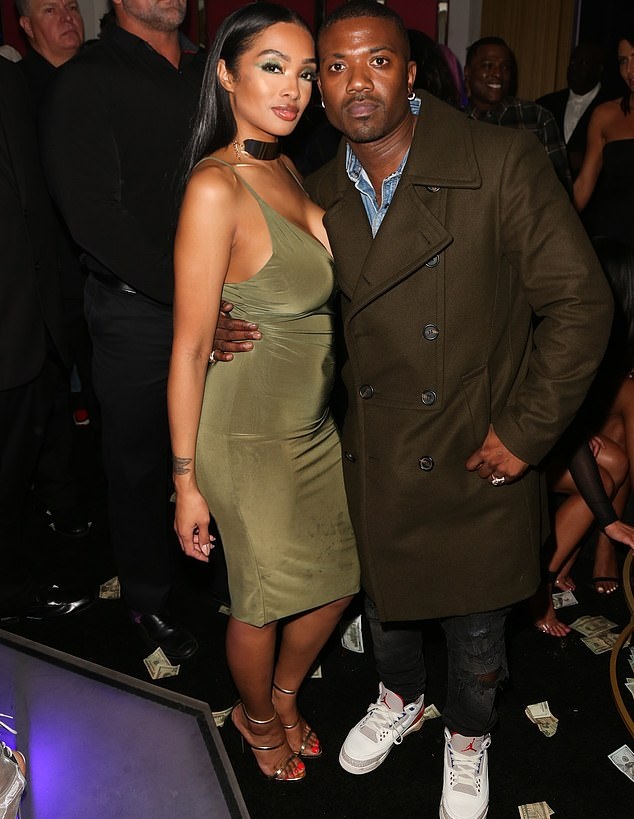 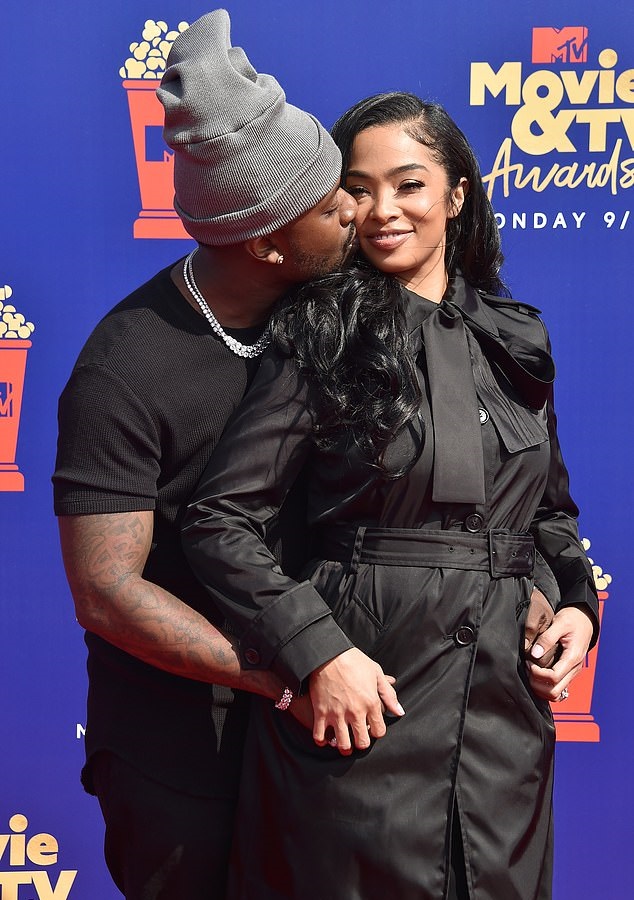 Princess Love filed from divorce from Ray J this Tuesday after four years of marriage and months living apart.

The 35-year-old, who rose to fame on Love And Hip Hop, made the filing in Los Angeles Superior Court, TMZ reported.

Last November during her second pregnancy Princess and Ray J had an explosive fight in Las Vegas with conflicting accounts of what happened.


She accused him of abandoning her and Melody in Las Vegas in the wake of a fight, while he insisted he had stayed in town.

Although they mended fences after this particular dispute Ray J has been self-isolating away from his wife and children amid the coronavirus pandemic.

He told Page Six that Princess insists he can only see the children after spending a full week completely alone at a hotel near her house.

She has been monitoring his Instagram and when she caught sight of a picture of him with his pal Antonio Ward, she demanded he restart his week of isolation.

'I’m lonely right now. I don’t want to quarantine by myself. I keep telling Princess, but she says: "If I see one person over there with you, you got to start over,"' he said.


Ray J, who famously once dated and starred in a s.e.x tape with Kim Kardashian, said: 'So I really have to lock myself in, because I really miss my kids.'

Princess and Ray J married in 2016 at The Cathedral Of St. Vibiana, a Catholic church in Los Angeles, according to People magazine.