Toddler Born With No Arms Or Knees Hopes To Take His First Steps After Surgery, As Mom Calls For Donations [photos] 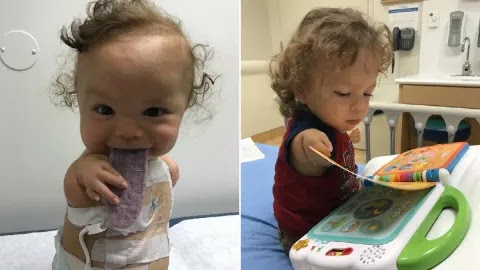 A toddler born without arms or knees could soon take his first steps thanks to pioneering surgery. Nicholas Cabral, from Dallas in Texas, is set to undergo two operation which could cost a total of $60,000 in August.

The two year-old’s parents Christina and Cristopher Cabal have tirelessly saved and fund-raised to pay for the procedure which they hope will help give their son the same chances as any other child.

Nicholas suffers from rare genetic disorder which meant several of his bones did not develop properly – or at all – during pregnancy. The defect, which affects fewer than 1 in 100,000 births, has resulted in Nicholas being born with no arm bones at all and his hands connected directly to his torso.


He also has no knee joints and his only chance of being able to walk is with pioneering surgery in Florida, scheduled for August this year, where medics will build him artificial knee joints. But the procedure will involve two major operations at an estimated cost of $20,000 to $30,000 each, which is a medical bill mother-of-two, Christina, is asking for help to pay for. 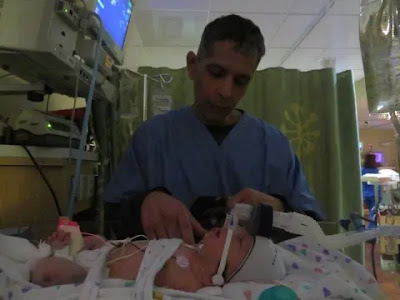 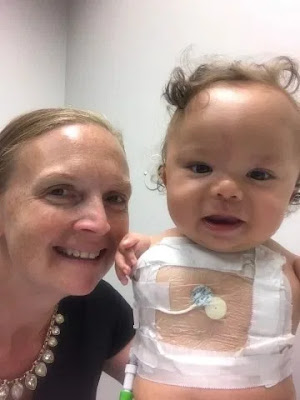 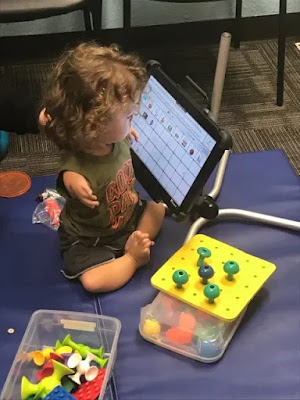 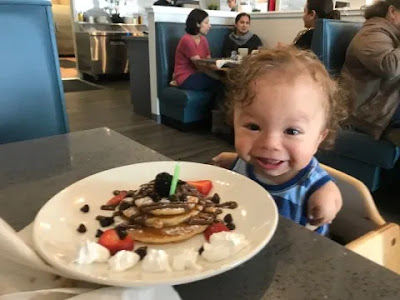 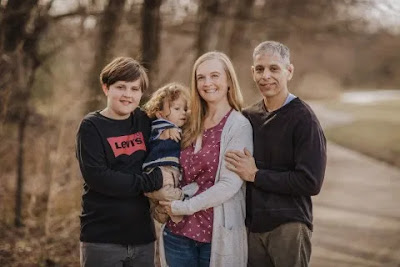 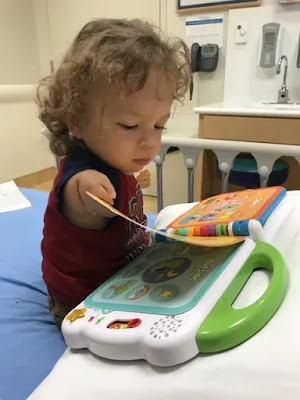