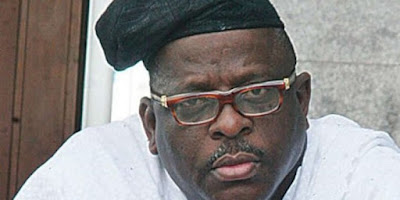 Adedokun, whose address was not given, is charged with four counts of conspiracy, attempted murder and conduct likely to cause breach of the peace.

He, however, pleaded not guilty.

The Prosecution Counsel, Insp. Steven Molo, told the court that the defendant committed the offence in August at Ogombo village in Eti-Osa area of Lagos.


Molo alleged that the defendant hired 10 thugs to kill the complainants claiming that a portion of land they were occupying belonged to his family.

He said the defendant conducted himself in a manner likely to cause breach of the peace.

Magistrate O.O. Oshin admitted the defendant to bail on self recogintion and ordered him to deposit his certificate of Call to Bar to the court.

Oshin adjourned the case until Nov. 14 for mention.