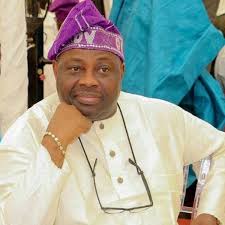 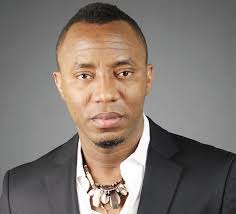 Media giant, Dele Momodu has begged for the release of Omoyele Sowore who has been detained by the DSS for 45 days with the backing of a court. The media guru wondered why a man who carried no weapon is still in detention while some that terrorizes others are being massaged like babies. Momodu disclosed this on twitter asking other Nigerians to join him in his plea for his release.

‘’My heart prays for OMOYELE SOWORE this morning as I find it painful that a man who carried no weapon is in detention while those who terrorize others are being massaged like new born babies. Pls join me in pleading with the Federal Government to dialogue with SOWORE like others!’’, he tweeted.