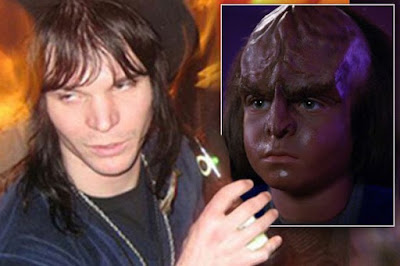 Jon Paul Steuer, the Star Trek actor famous for being the first person to play Alexander Rozhenko in The Next Generation, has died this week at the age of 33.

Jon, also known as Jonny P Jewels in his later career as a musician and restaurateur, died on January 1, according to local reports. A cause of death is yet to be determined, the Willamette Week reports.

Jon was born in California in March 1984 and launched his acting career at the age of 3, going on to play the Klingon Alexander - son of Worf and Ambassador K'Ehleyr - in 1990.