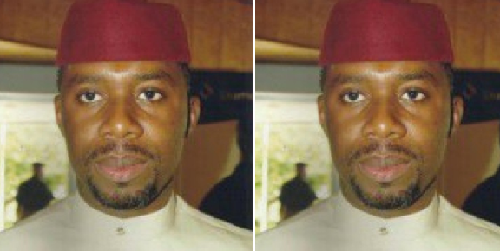 Crisis brewing in the Imo State House of assembly may have escalated following the Assembly’s endorsement of Governor Rochas Okorocha’s son-in-law, Uche Nwosu, as a governorship aspirant in 2019.

Nwosu is currently the Chief of Staff in the Government House.

Ezediaro, who spoke at a press conference in Owerri, the state capital, on Saturday, said the decision to endorse Nwosu was reached after the majority of the state’s lawmakers declared him the best to run for the position.


He said, “After meeting with the members of the House of Assembly, we, irrespective of party affiliations, have endorsed Ugwumba Uche Nwosu. We urge him to contest the poll. If he does, we will support him to be the governor in 2019.

“On behalf of the lawmakers, we want to use this medium to appeal to the governor and thank him for his free education policy in the state, but without Uche Nwosu, the policy may die and that is why we want him to continue from where he will stop.”

The lawmaker denied there is a crisis in the House.

“The house is not in a crisis, we just disagreed on some issues,” Ezediaro added.