Meek Mill Out Of Solitary Confinement 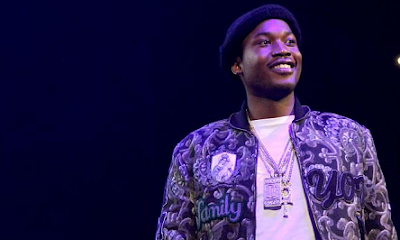 Meek Mill is reportedly out of solitary and in his own cell in a new prison.

It appears Meek Mill request to get out of solitary has come true. On Saturday morning, TMZ reported that Meek was moved to another prison entirely, and was moved out solitary and into general population.

An official at the State Correctional Institution in Chester, PA says the rapper was just transferred to the prison and out of Camp Hill. He’s says the Philly rapper is currently in general population and has his own cell.

Earlier this week, his lawyers claimed Meek was going to crazy if he continued to be held in solitary confinement.