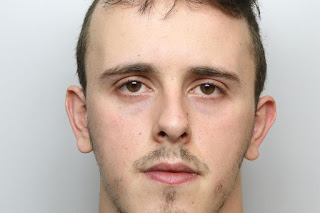 A dad who murdered his newborn baby daughter has been found dead in his prison cell.

Liam Deane was found dead in his cell at HMP Leeds on Sunday. He was jailed last month for murdering his daughter Luna in July.

Flanked by a dock officer and two police officers, Westland spoke only to confirm his name and date of birth.


He was remanded in custody to appear at Leeds Crown Court on Thursday.

Deane had previously admitted punching and shaking the two-day-old infant because she "would not stop crying".

Deane was jailed for life with a minimum of 10 years after admitting killing Luna.

Violent Deane, 22, squeezed and punched his two-day-old daughter after losing his temper, the court heard.

Deane was jailed for life with a minimum of 10 years after admitting killing Luna.