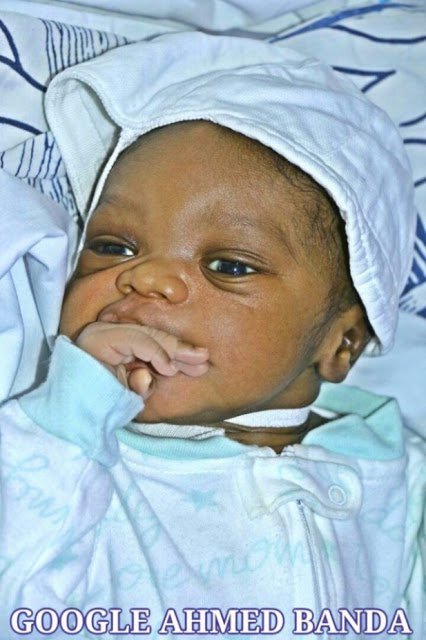 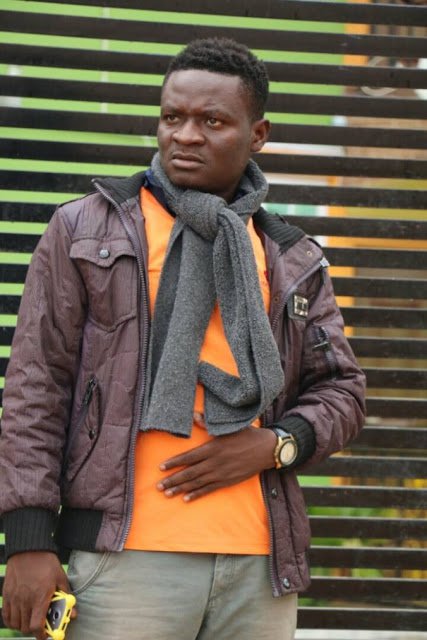 According to online reports, During Christening of the boy, Francis decided to name his son,Google Ahmed Banda, a name that has since caused mixed reactions online.