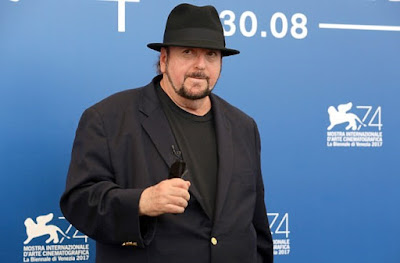 In the wake of the revelations about Harvey Weinstein's alleged sexual assault, more than 30 women have come forward with their own stories of sexual abuse at the hands of another Hollywood director.

Movie director, James Toback, has been accused by 38 women of framing meetings as interviews or auditions, but they would quickly turn sexual.

Starr Rinaldi, who was an aspiring actress, told the Times that she was approached by Toback 15 years ago in Central Park.


'He always wanted me to read for him in a hotel or come back to his apartment, like, 'How serious are you about your craft?'

'And the horrible thing is, whichever road you choose, whether you sleep with him or walk away, you're still broken,' Rinaldi said. 'You have been violated.'

The majority of the women who spoke to the Times recall Toback, now 72, telling them that he could make them stars and all they needed to do was 'trust him'.

During these alleged counters, Toback would name-drop Hollywood stars who he had at the time worked with in order to intrigue the women.