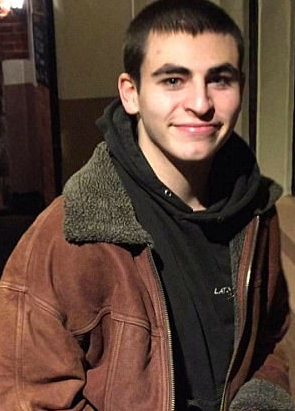 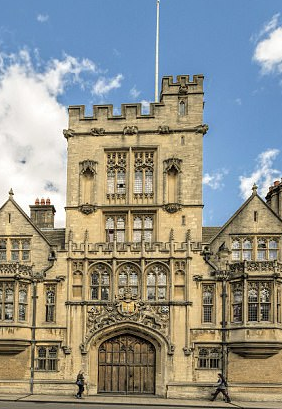 The body of a promising Oxford University student has been found on the roof of a shopping centre.

The man has been named as Max Mian, a 19-year-old undergraduate at Brasenose College.

He was discovered on the roof area of Westgate shopping centre by builders earlier this week.

Thames Valley Police say his death is not being treated as suspicious and a file is being prepared for the coroner.

Tragically it has emerged the 19-year-old had just returned to the city to begin his second year at university.


Tributes have been paid to the student described as 'brilliant' and 'popular' by his principal.

The Health and Safety Executive was notified of the death and a spokesman confirmed they were assisting police with the investigation.

They will assist in finding out how Mr Mian got onto the building site after it had been locked down for the night and if he had fallen from a higher level and how he died way before his body was discovered on the roof of a new John Lewis department store.