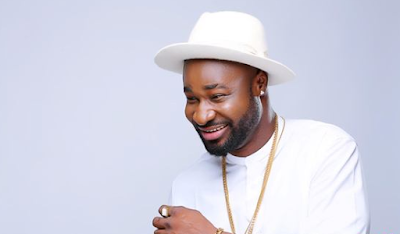 Some days ago, a former producer signed to Five Star Music, Dr. Amir, went on social media to claim that he had filed a lawsuit against Harrysong for ‘stealing’ his song, Samankwe. He also claimed that Kcee illegally released a song he produced, Afro Shake.

In a chat with Sunday Scoop, Harrysong, dismissed and described Dr. Amir’s claims as a mere publicity stunt. “Dr. Amir is just looking for relevance, but he is going about it in the wrong way. Earlier in the week, he called me and said he wanted to stir up controversy with my name. Immediately, I sounded a word of caution but he didn’t listen. He claims to have sued me, but as I speak, I have not been served with any court papers. I do not even want to dignify whatever he is doing, but I just have to set the record straight. I even have a screenshot of the text message he sent to me, in which he was begging, as proof. I think he should go for a proper brain scan. With what he has done, he has betrayed our friendship, and I am also going to take him to court,” he said.

On his part, Dr. Amir maintained that he had a pending case in court against Harrysong. “Is that what Harrysong told you? If that was his response, then you should go ahead and publish it. All I can say is that I’m not joking about this matter at all; it is not a publicity stunt. If he has not received any court papers, maybe his management has not given it to him. And I don’t even know whether he is saying the truth, or lying that he has not gotten the court papers.”