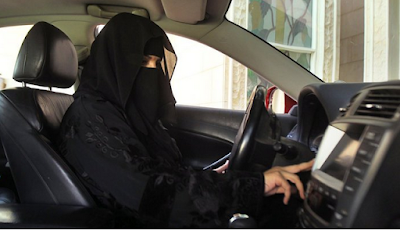 Saudi Arabia announced on Tuesday that it would allow women to drive, ending a longstanding policy that has become a global symbol of the repression of women in the ultraconservative kingdom.

The change, which will take effect in June of next year, was announced on state television and in a simultaneous media event in Washington. The decision highlights the damage that the no-driving policy has done to the kingdom’s international reputation and its hopes for a public relations benefit from the reform.

Saudi leaders also hope the new policy will help the economy by increasing women’s participation in the workplace.