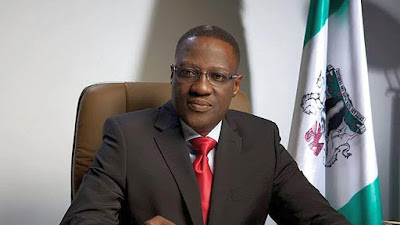 This was disclosed in a statement by Lateef Okandeji, the Director of Legal and Enforcement at the agency.

Mr. Okandeji said that one of the officials works with KWIRS while the four others are with the state Bureau of Lands.

According to the statement, the agency in August discovered that some prospective tax payers within Ilorin and its environs were being issued with fake receipts of the agency indicating huge payments by the tax payers.


Mr. Okandeji said the agency thereafter petitioned the police who arrested the accused persons in the course of investigation.

He said the accused persons have confessed to the crime.

According to the director, they had conspired and forged the documents of the revenue agency to defraud innocent tax payers.

The magistrate, Shade Lawal, admitted the accused to bail and adjourned the case to October 10, for further mention.