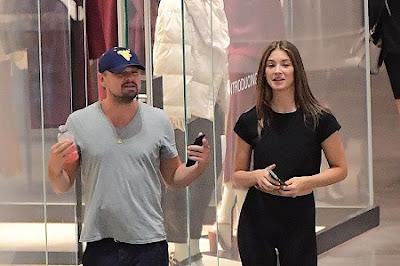 Leonardo DiCaprio has wasted no time in moving on from his breakup from Nina Adgal in May and has now being spotted on two dates with two supermodels in one day.

On Wednesday, he was pictured enjoying his afternoon with German model Lorena Rae, 23 - hours before he took his ex-girlfriend, 25-year-old German model Toni Garrn , for dinner.

The 40-year-old looked smitten with Lorena, who has been pictured on several dates with the Wolf of Wall Street star, as they strolled through lower Manhattan prior to meeting up with Toni at New York’s North End Grill.

Leonardo and Toni dated for 18 months prior to their split in December 2014, and have been photographed together several times since. He previously dated models Bar Refaeli , 32, and Gisele Bundchen , 37.  Serial dater? Lol. 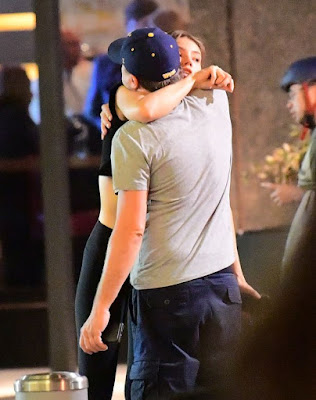 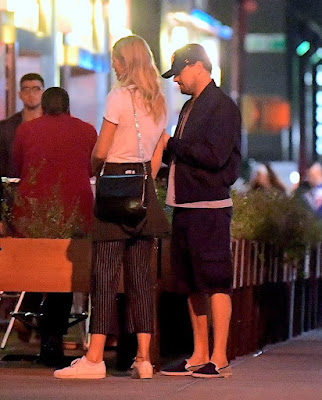 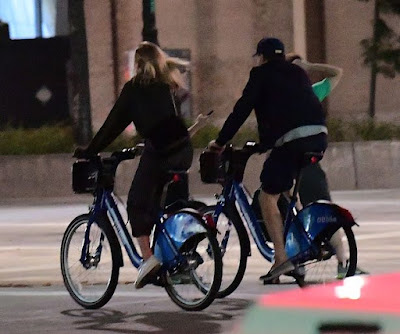