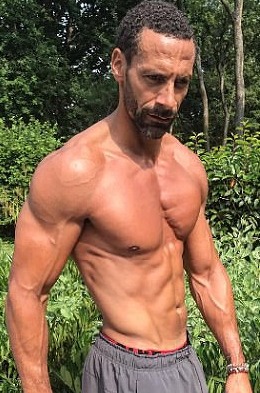 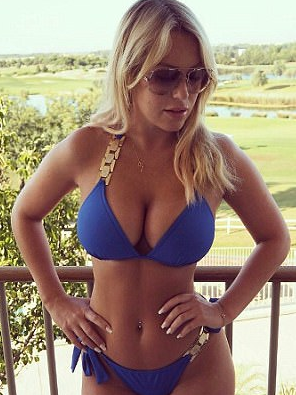 Rio Ferdinand is reportedly planning to propose to his girlfriend Kate Wright to show his commitment to her.

Former TOWIE star Kate, 26, announced she was leaving the limelight last week to focus on her 38-year-old boyfriend and looking after his three children.

And sources claimed the former footballer, whose wife Rebecca Ellison died in 2015, wants to show his appreciation for Kate 'giving up everything' for him with a proposal.

Friends of the star claimed Rio, who has set his sights on becoming a professional boxer, is ready to take his relationship with Kate to the next level.


Sources told The Daily Star Rio not only wants to focus on the boxing ring - but an engagement ring for the former reality star.

'Rio is all about the ring right now. His ambition is to win a belt in boxing,' a friend claimed.

'But we reckon he's after another ring long-term - an engagement ring for Kate. She's given up everything for him - now it's time for him to commit to her.'