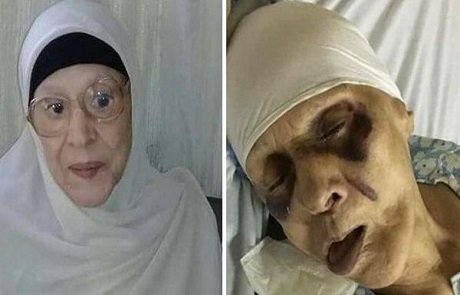 The death of an elderly woman after she was ruthlessly beaten by her own son in Alexandria has sparked outrage in Egypt, with many calling for severe punishment to her son.

The 81-year-old mother, Zeinab as-Sayyid Mahfouz, was beaten by her son to please his wife who had complained about her. He left her unconscious and bleeding in the hall of their residence and went out for dinner with his wife.

Her blood seeped outside the apartment door alarming the neighbors who broke into the house after no one opened the door for them.

Zeinab was bleeding when they found her and was immediately transferred to hospital, where she died of her injuries.


When the son and his wife learnt what happened, they tried to flee but security forces detained the son who confessed to the crime.

Egyptians have taken to social media to demand justice for Zeinab and called on lawyers not to defend her “ungrateful” son. 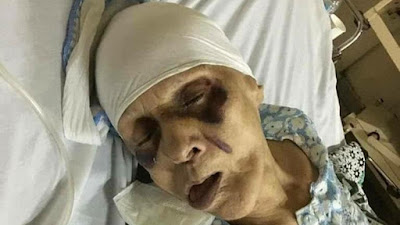